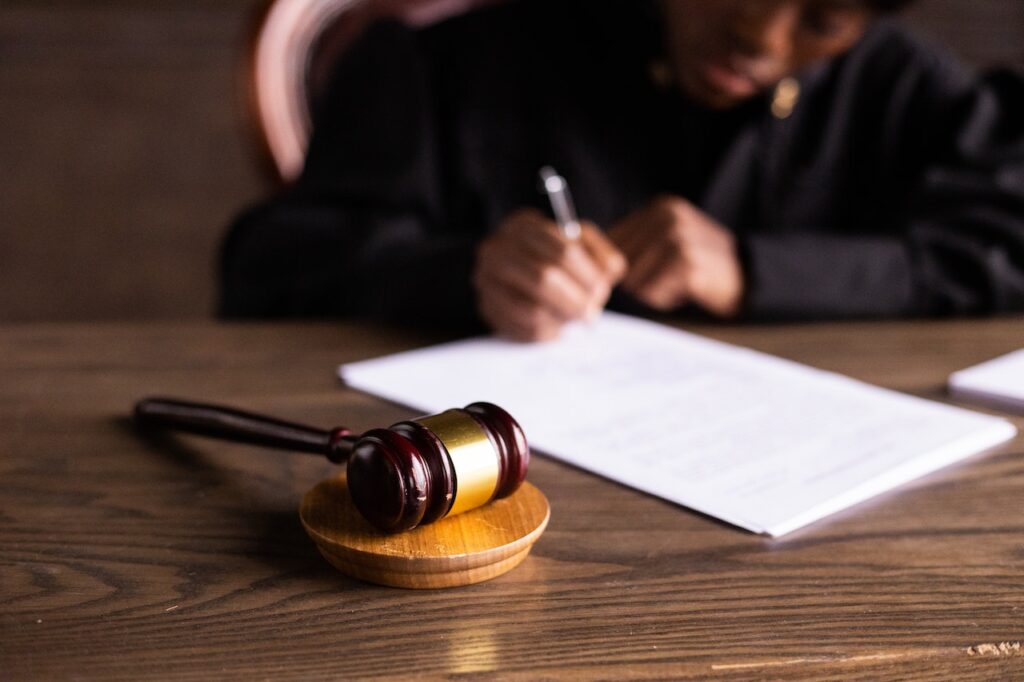 In a decision that reminds us all of the often-overlook power of government to make and apply the rules that regulate society, the Massachusetts Court of Appeals decided that employees of state government agencies cannot sue for violations of the Massachusetts Wage Act. The decision likely surprises observers, since many practitioners have long believed the broad wage payment protections of the Act apply to all employers, not just private ones.

But the Appeals Court does not think so, and its say is all that matters at this point. Applying what is termed the sovereign immunity doctrine – the idea that the government cannot be sued, even under the laws it creates and applies to others, without its expressed consent – the Court found the Massachusetts legislature did not authorize its own employees to sue for damages under the Wage Act. The decision means that, while private employers are subject to severe penalties for paying their employees late, the arms of state government, perhaps the largest employer in Massachusetts, are not.

“Applying sovereign immunity in this case is consistent with the legislative goal of protecting the public treasury against depletion from unanticipated money judgments,” the Court concluded in Harrison v. Massachusetts Bay Transportation Authority after a thorough review of case law regarding the concept. Pushing aside concerns that blocking state workers from suing under the Wage Act deprives them of protections the legislature intended to grant to all Massachusetts employees, the Court went on to write, “Any unjustness in the inadequacy of the remedies and the scope of coverage of G. L. c. 149, §§ 148, 148A, and 148B [the Wage Act] are matters best addressed by the Legislature.” In other words, if lawmakers don’t like the Court’s conclusion, they can amend the Wage Act to clear the way for state employees to enjoy the protections it provides to the Commonwealth’s private work force.

Those protections are substantial. Under the Act, employers must pay their employees all wages they earn within narrow time limits. A 2022 decision by the Massachusetts Supreme Judicial Court, Reuter v. City of Methuen,  made clear that any late payment of earned wages, regardless of duration, triggers the Act’s harsh, automatic penalties – employers owe three times the amount of unpaid wages to employees and must reimburse them for any legal fees they incur to collect their pay. The law also provides standards that strongly favor classifying workers as employees rather than independent contractors. Violations can lead to substantial monetary damages that are also subject to the law’s mandatory penalties. Overtime laws, which also carry triple damage/legal fees penalties, may also be affected by the Harrison decision.