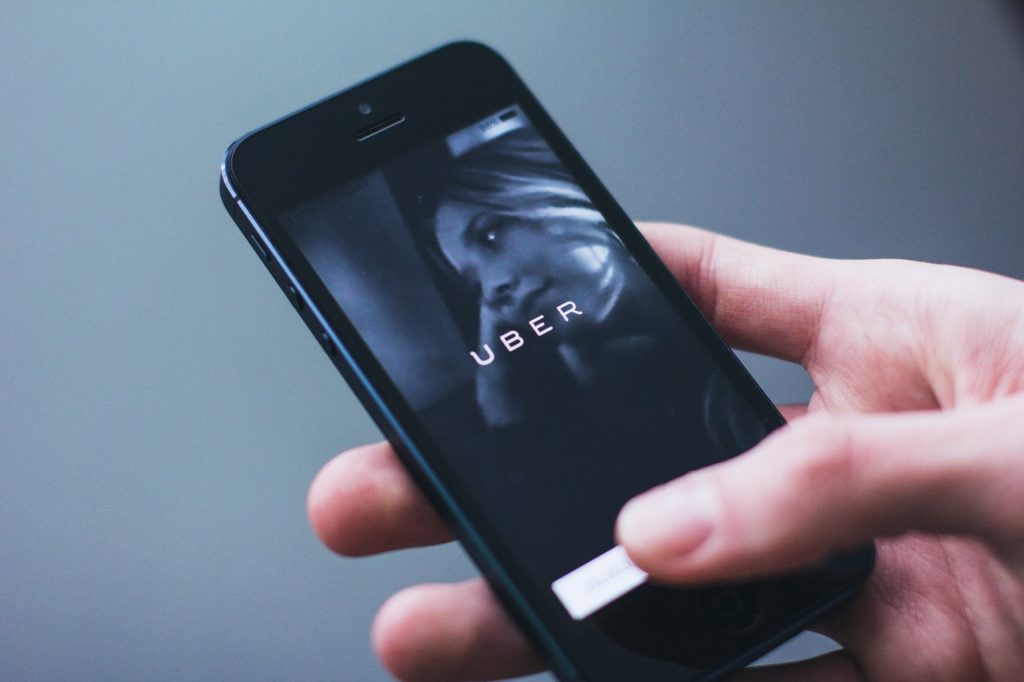 The days of ride-share giants Uber and Lyft treating their drivers as independent contractors may be coming to an end in Massachusetts. At least, that is, if Attorney General Maura Healey gets her way.

The Attorney General filed suit against the two companies in July. She asserts that Massachusetts law makes Uber and Lyft drivers employees rather than contractors. The difference between the two is significant, since only employees enjoy legal protections in the forms of minimum wages, workers’ compensation, sick leave, and perhaps health insurance benefits, among others. Healey has reportedly said that Uber and Lyft have taken a ‘free ride’ on the backs of Massachusetts workers for ‘too long.’ She accuses them of profiting from exploitative conduct that is illegal under Massachusetts law, and seeks to put a stop to the practice of classifying drivers as independent contractors. The state’s classification statute requires that employers treat workers as employees unless they are free from workday control; work outside the normal course of the employer’s business; and operate independent companies.

The suit follows one filed by several cities and the attorney general in California, which recently passed a worker classification law that is similar to the one in Massachusetts. In August, a San Francisco judge issued a preliminary injunction ordering Uber and Lyft to classify workers there as employees under the new California law. The companies have vowed to appeal. They assert that many workers prefer to be classified as contractors and that the court’s ruling amounts to an attack on their independence.

Uber and Lyft also face class action suits for damages by drivers in Massachusetts on the same grounds. They have combatted the claims in part by seeking to compel arbitration of individual suits so that drivers cannot proceed against them as a group via a class action, which present risks for extremely high damage and legal fee awards.